Join our (free) community and get help
managing and reducing debt

Where Can you get a bad credit loan in Illinois 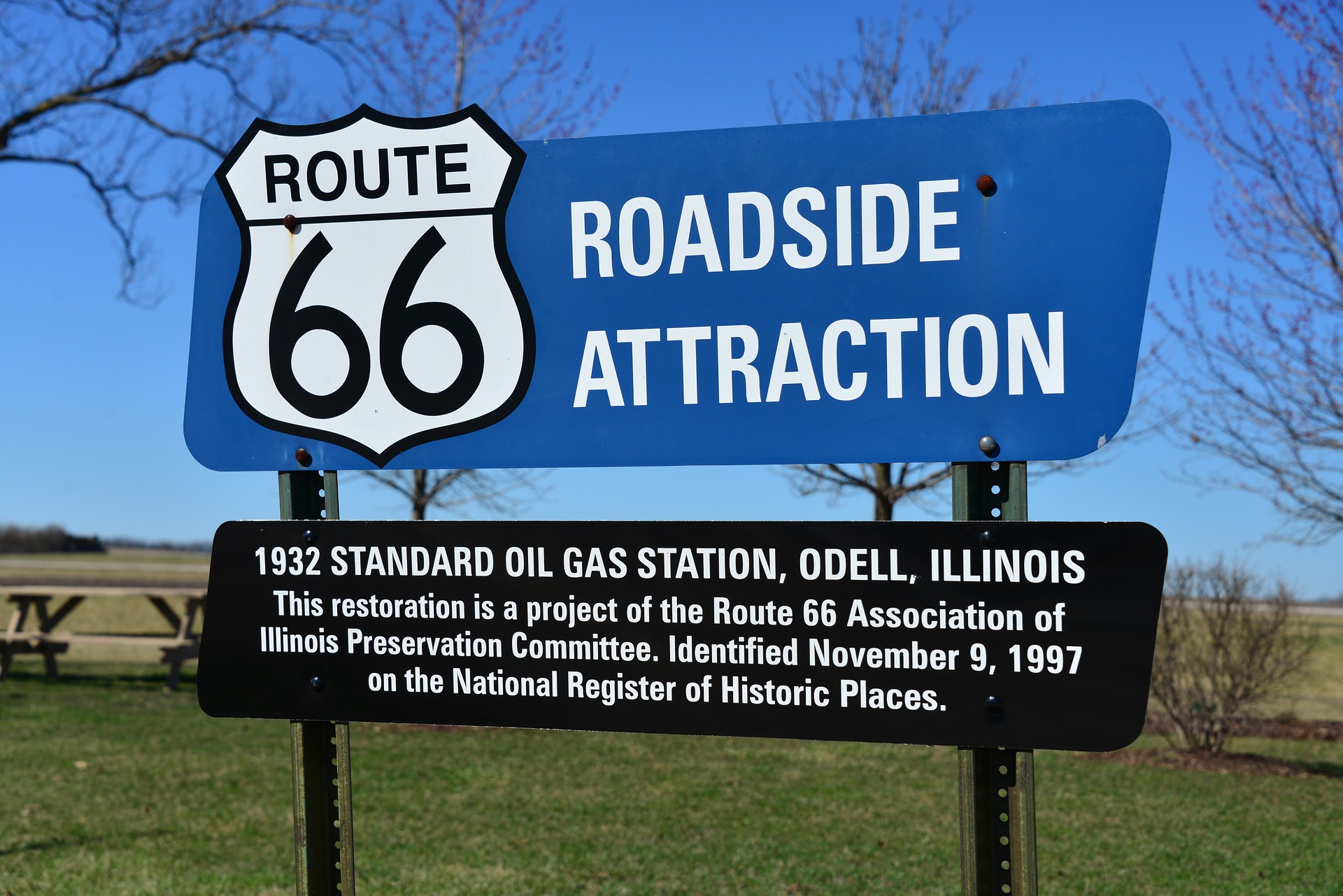 Illinois (the land of Lincoln) is a mid-western state known for its farmlands, wetlands, forests and rolling hills. Chicago, one of the largest cities in Illinois, is known as the windy city and is located on Lake Michigan. It is the third largest city in the United States with a population of 2,720,546. With its restaurant scene, high employment rate, and affordable housing, Chicago is a great place to call home.

Unemployment is relatively low in Illinois - 4.3% as of March of 2019. The median salary for the median wage in Illinois is $62,992 - $2,656 higher than the median salary for the entire U.S. According to statistics, 12.6% of the people living in Illinois live in poverty - that equates to 1,569,753 people of the 12,503,720 live in poverty. The median credit score in Illinois is 683. A good Fico score falls within the range of 670 - 739. If you have good credit it is easier to be approved for a loan with lower interest rates and better terms. But for those with a credit score below 670, qualifying for a loan becomes very difficult.

If you live in Illinois, how hard is it to get a loan with poor or bad credit. Many of the states have passed laws around lending to those with poor or bad credit. The Illinois Attorney General has passed laws that offer stronger protection from payday lenders. The law protects from unlimited roll-overs and requires all loans to be approved on a consumers ability to repay the loan. Illinois offers three types of loans for those with bad credit:

Small Consumer Loan: The law, in order to help those caught in the cycle of payday loans and cash-flow problems created the 'small consumer loan'. This loan is considered a payday loan, but the guidelines state that a lender cannot charge more than 99% (APR) This is still 'expensive' money, but eliminates the payday rates of up to 400% APR. As well, small consumer loans have longer terms allowing the consumer time to repay the loan. This law prohibits lenders from 'rolling' you into a new loan in the first 75 days. The repayment for a small consumer loan can be no more than 22.5% of your monthly income. This is definitely the best loan to apply for if you find yourself short of cash.

Payday Installment Loan: Consumers have up to six months to repay the loan, although the APR can be as high as 400%. Illinois law states that the payments cannot be more than 22.5% of your gross monthly income and the lender cannot 'roll' you over into a new loan if it would prevent you from repaying the original loan within 6 months.

Payday Loan: Consumers in Illinois can still get a payday loan if they need the cash short term. Consumers may apply for this type of loan if they have an unexpected bill. The APR for a payday loan can be as high as 400% but must be repaid in full within two to four weeks. The short repayment period and high-interest rates are what can keep a consumer in the cycle of debt. In order to help those caught in this cycle, Illinois law states that you are entitled to enter into an interest-free repayment plan with your lender if you have not been able to repay it within 35 days. It is still best NOT to take out a payday loan, but if you find yourself with no other alternative, the government of Illinois has made provisions to help break the cycle.

Our lenders in Illinois are as follows:

Purchasing a Home in Illinois

The median home value in Illinois is approximately $181,000. While these same homes are listed up to $239,000 the average selling price is around $200,000. This makes owning a home in Illinois very affordable. In 2018 the population in Illinois was 12,503,720 with 1,559,753 living in poverty which equates to 12.6%. To live above the poverty line in Illinois, an individual must be earning more than $5.84 per hour. The minimum wage in Illinois is the national minimum wage of $8.25 per hour. If you are a family of four living on one income than the main income earner must be earning more than $12.07 an hour. This does not mean you are actually earning a living where you can pay all of your monthly bills and expenses. That is a living wage - and to be living comfortably (a living wage) in Illinois, a single person must be earning no less than $12.77 an hour or for the sole income earner in a family of 4, you must be earning a minimum of $26.57 an hour. If your annual income is less than $24,755 it will be very difficult for you to own your own home. Even with the median value so low, it is difficult to save for a down payment.

If you find yourself needing to borrow money with poor credit, the one thing you can do is find a family member that may be willing to sign on as a co-signer. They would need to have good credit and enough income to cover the payment should you default. Although, a family member may be willing, always consider whether you can make the payments consistently and on time. Should you default, your co-signer's credit score will be affected as well. You do not want to risk a relationship for a loan.

Route 66 - was one of the original highways in the US Highway System. It originally ran from Chicago, Illinois through Missouri, Kansas, Oklahoma, Texas, New Mexico, and Arizona before ending in Santa Monica, California. The highway covered 2,448 miles and became the primary route for those headed from the east to the western states. The highway has been replaced by interstate highways but remains one of the historical scenic routes to see much of rural US.

Reasons to live in Illinois

Illinois is known for it's 3 distinct regions - norther Illinois which is primarily Chicago and its suburbs. Nearly 65% of all residents in Illinois live in Chicago and surrounding area. Central Illinois is mainly small cities and towns and it's focus is agriculture. Southern Illinois features a warmer winter climate and the cost of living is reasonable in all sectors. Illinois has over 60 state parks offering skiing, theme parks, biking and hiking, wine country, professional and college sports, museums and theatres which make it a great place to live.

Need a loan tp consolidate bills and clean up my credit

Getting A Loan Wi...

Let's be honest -in order to protect the most vulnerable, Pennsylvania prohibits payday lenders from...
Brett Janz|April 18th, 2019
Bad Credit

Where Can you get...

Illinois (the land of Lincoln) is a mid-western state known for its farmlands, wetlands, forests a...
Brett Janz|April 16th, 2019